In this Mazi Pilot Study, Nethood will work together with Kraftwerk1 a cooperative and grassroots housing and workspace project with three settlements located in and around Zurich. It started as an experiment in the real estate crisis of the 1990s, departing from the vision of a worldwide movement of appropriation of former industrial areas, toward shaping “a new civilisation beyond work.” Kraftwerk1 became a collective, self-organized, environmentally and economically sustainable urban alternative, within a mix of residential, social and commercial spaces.

INURA is a network of people involved in action and research in localities and cities. The Network consists of activists and researchers from community and environmental groups, universities, and local administrations, who wish to share experiences and to participate in common research.

Examples of the issues that Network members are involved in include: major urban renewal projects, the urban periphery, community-led environmental schemes, urban traffic and transport, inner city labour markets, do-it-yourself culture, and social housing provision. In each case, the research is closely tied to, and is a product of, local action and initiative. 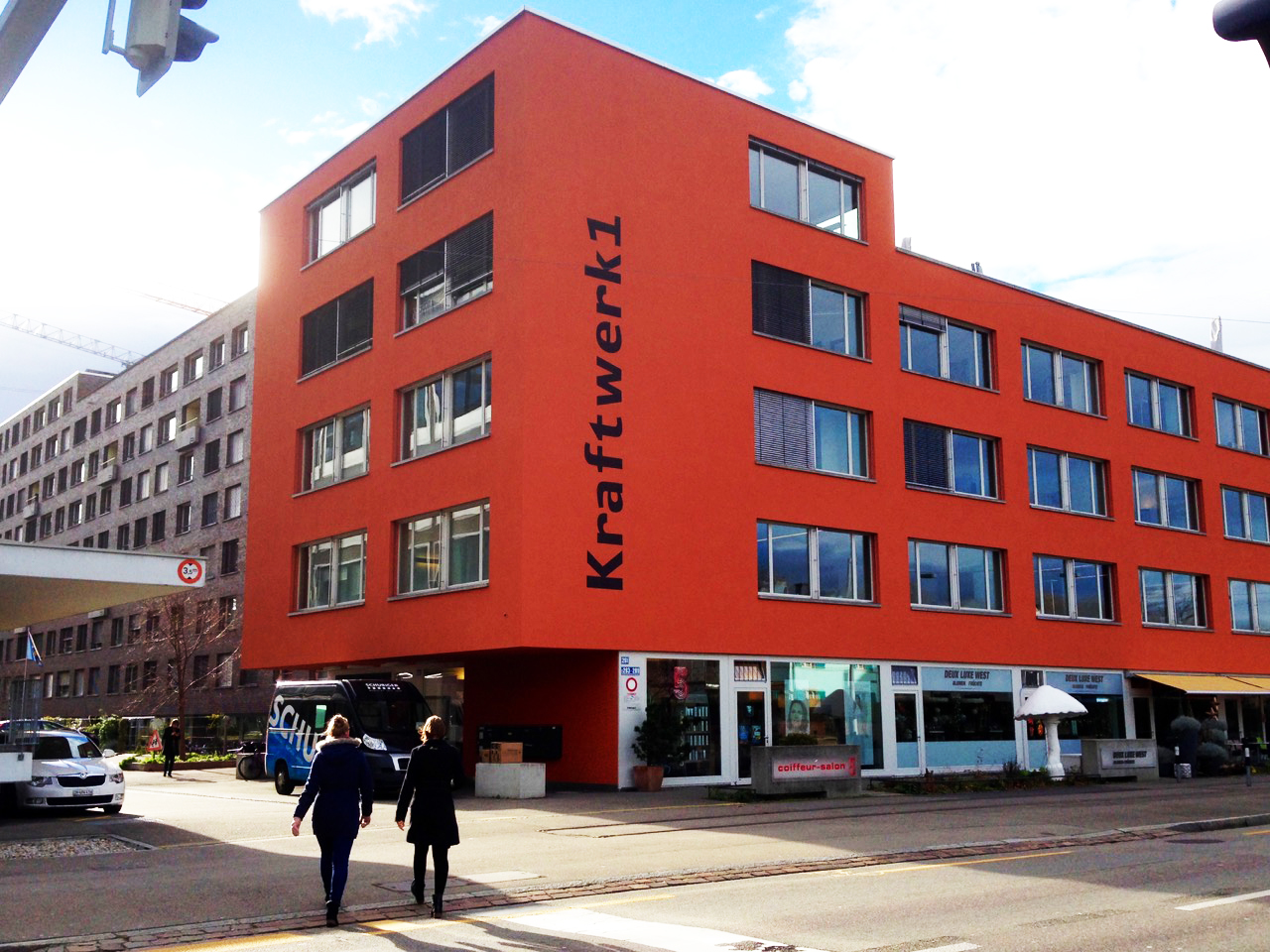 Zurich, July 25-27, 2016  Event webpage (link) NetHood and INURA Zurich Institute, in the context of the MAZI project’s pilot “Kraftwerk1” hosted in Zurich two guests from Athens for a nomadic explorative workshop on ...

Commons in a ‘glocal’ world: global connections and local responses 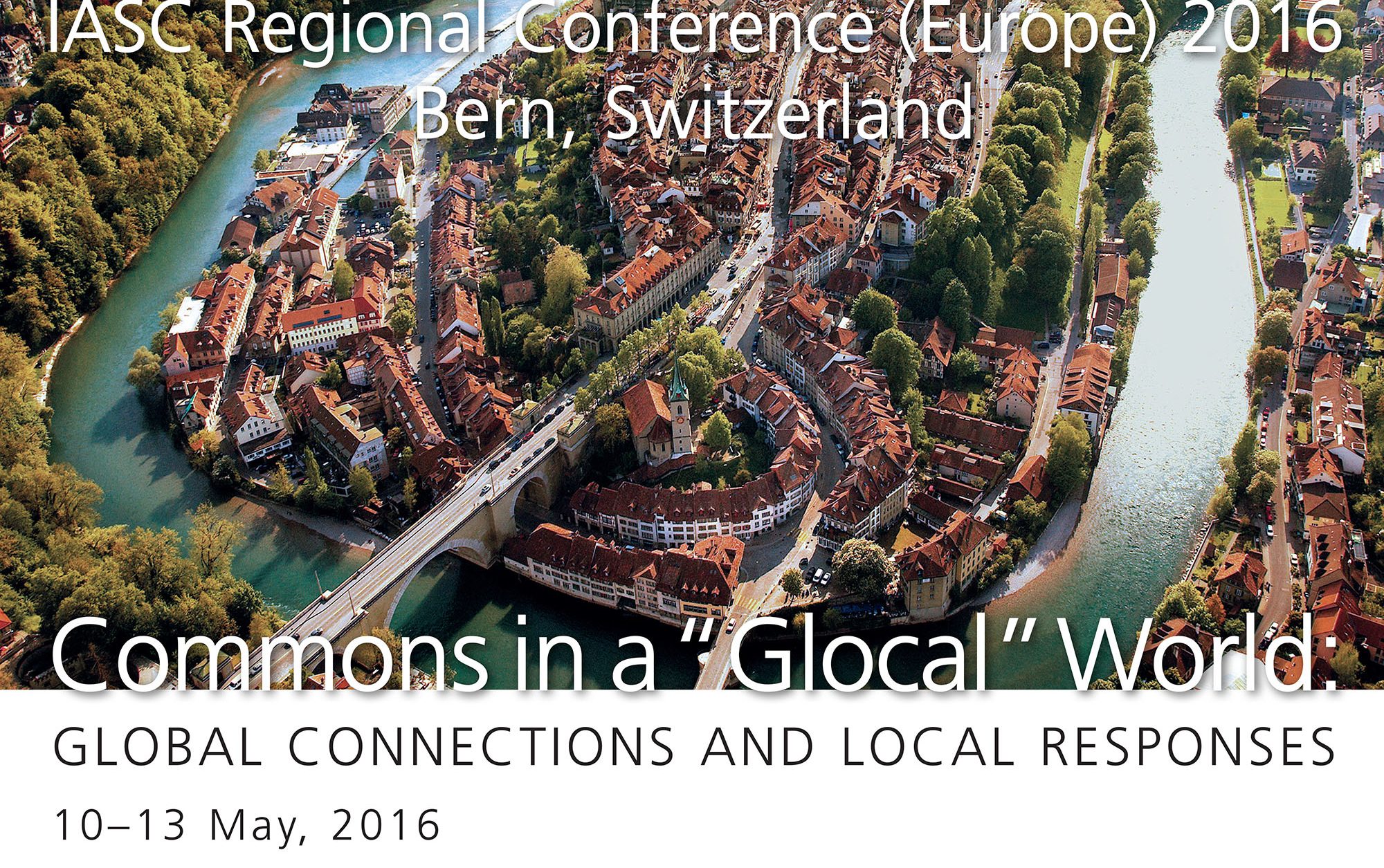 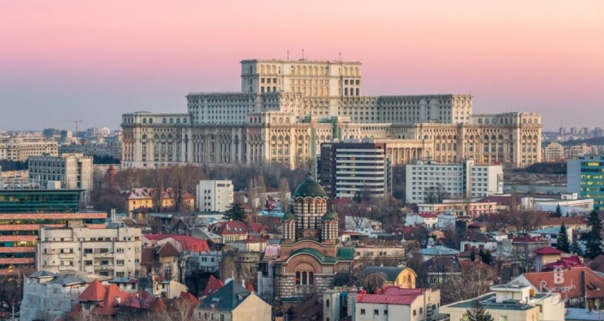 INURA Conference: “City Transitions from a Totalitarian Regime” September 3-11, 2016. The goal of the MAZI workshop at the INURA conference is to introduce DIY ICT technologies to participants, and to explore ways of enabling urban ...