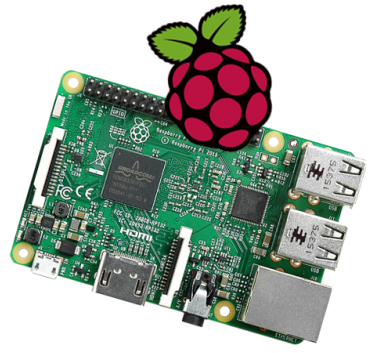 You can build your own MAZI network, complete with configurable software applications. You will need some low-cost Raspberry Pi hardware, and downloadable resources from the MAZI Toolkit page. Full details and instructions are included.

Total number of Toolkit downloads from the MAZI server up to November 2018:

2) to support local interactions and services.

DIY networks can be seen as “organic”: they are created by local communities, reflect local culture, and the data they use can be generated and consumed in the same place. DIY networks can also bring people together, face-to-face, instead of keeping them online all the time.

Since these types of networks are owned and operated by individuals, significant coordination can be required around various issues: from purely technical, like the underlying networking protocols, to more social and political, like the design of the applications running on the network and the governance of the whole ecosystem (access and resource allocation, cost recovery, community support, conflict resolution, etc.). For such interactions to be productive and fruitful, one should carefully distinguish between the two main roles of a community network, Internet access vs.  local services, and their possible combinations.

The MAZI project is exploring the important reasons why such networks should also be promoted as infrastructure for hosting local services, built and used by local communities.

During the MAZI project (2016-18) four pilot studies will be experimenting the toolkit and exploring different uses of the hardware and software. Here are some of the examples produced so far. 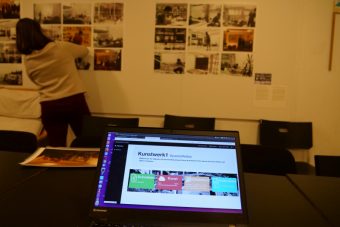 In the context of the Zurich pilot, the INURA Zurich Institute and NetHood installed in Kraftwerk1’s community space (called the “slippers bar”) a hybrid photo exhibition, with digitized slides from the “Sofa University”, a month long event that initiated the process that led to the Kraftwerk1 project. The MAZI zone deployed invites residents to upload their own photos and contribute to the evolution of the exhibition. 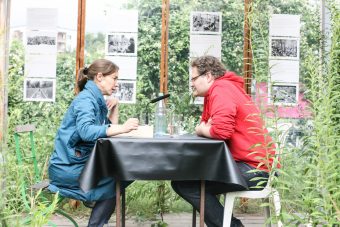 In the context of the Berlin pilot, Commons Grounds and the Design Research Lab, developed a customized application, including a mobile app for recording the knowledge and experiences from the people around the world visiting the  the Prinzessinnengarten. The tool is integrated in the MAZI toolkit and consists on a physical recording artifact that helps to create an interview scenario, and a digital application that provides the platform for the content (protocol, questions, tags, recorded answers) to be produced and archived.

Polylogue created by the Design Research Lab in Berlin. 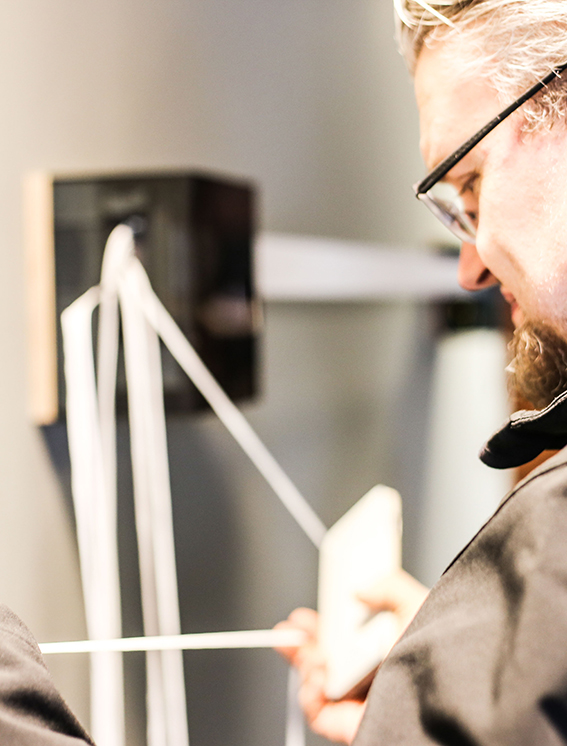 An interactive installation and a hyper-local message feed. Through an open WIFI network, users in reach of the wireless signal can send text messages with their smartphones, tablets or computers. These messages get printed immediately on a paper roll that runs in-between two translucent, black boxes and are transformed into a material stream of consciousness.

Polylogue offers space for thoughts, questions, claims and nonsense to stand next to each other, to object, to relate: Depending on the time of contribution, messages are being printed above, under or next to each other and seemingly relate, though being fundamentally separated from one another through exactly this very simultaneousness.

What is the Toolkit?

1. Low cost hardware, currently the Toolkit is using the Raspberry Pi system. Designs for making your own hardware casings will be available soon.

2. Software and applications, specifically developed by the MAZI Project including a set of local web applications ready to be installed on the captive portal. The functionality will range from very simple communication services, like chatting, forums, wikis, and polls to more sophisticated collaborative applications for social networking, deliberations, community organising, project development, etc.

3. Guidelines and knowledge, including examples and inspirations. Installation scripts and step-by-step guides are part of the toolkit, enabling you to build and deploy your own network zone, to configure a user-facing captive portal, and to select and customise software applications.

In addition, you can directly access the Toolkit guidelines on GitHub, which includes up-to-date documentation: https://github.com/mazi-project/guides/wiki

You can support the ongoing development of the Toolkit by adding any issue with bugs, comments, and feature requests here: https://github.com/mazi-project/portal/issues

Join the MAZI Toolkit email list for feedback and discussions